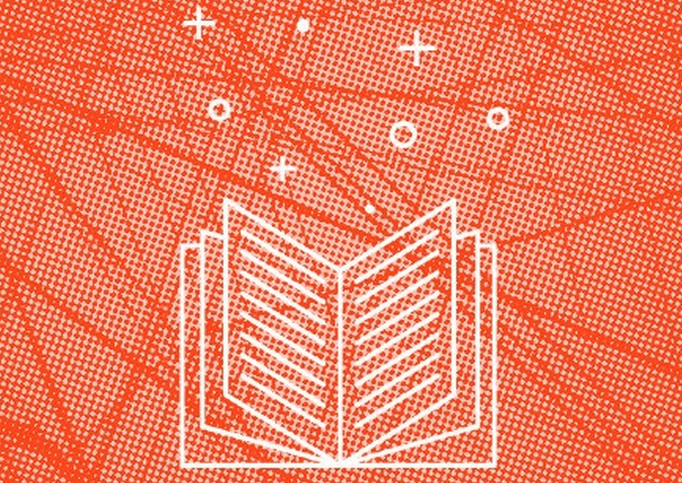 The following was originally part of a special series entitled “Wish for the Future” for GOOD Magazine written by MSiF Executive Producer and Reboot Stories co-founder Lance Weiler.

This past summer, I discovered the NGO Orange Duffle Bag. When a foster child turns 18, they are pushed out of care and encouraged to start their lives outside the system. Orange Duffle Bag provides mentoring and life-building skills in an effort to help foster children navigate a new chapter in their lives. Without a self-directed plan, many teens who age out of foster care are at high risk of becoming homeless, forced into prostitution, drug or alcohol addicted, or in jail by the time they’re 25. Only 3 percent go on to higher education and only 3 percent of that number graduate from college. Because so many people have access to their files, many become victims of identity theft. Upon trying to get a job or take out a college loan, they are greeted with the fact that someone has run up debts in their name.

After talking with Orange Duffle Bag, I was struck by the fact that some of the stories sounded as if they where a premise for a science fiction story.

Flash-forward to Columbia University, where I teach a course called “Building Storyworlds: The art, craft & biz of storytelling in 21c.” This graduate class is centered on the concept of purposeful storytelling.

My theory is that storytelling in the 21st century has an opportunity to be transformative in a way that enables those formerly known as the audience to become collaborators. Thanks to the democratization of tools to create and distribute media, the formerly top-down entertainment industry is now bubbling up with new stories and business models. So at Columbia, we are working to build a Story Design lab that mixes narrative design, game mechanics, and design science to tackle social problems.

Last week, we concluded a pilot for the Story Design lab. Columbia students and former foster kids (one being filmmaker Lydia Joyner) worked together to build an immersive storytelling experience. Participants came to realize that this was not just a sci-fi tale, but a story rooted in the experiences and feelings that our collaborating foster kids went through when they aged out of care.

By designing with instead of designing for, the students and former foster kids built an experience that created emotional connections and empathy for those who age out of care. The results were so strong that the framework for the experience is being considered by organizations like the Brevard Family Partnership as a way to help potential foster care parents. The hope is that by placing someone in an immersive experience, they will be able to understand on an emotional level what it is like to be a foster child.

Who can you design with?

My wish for the future:

How can we design with, instead of for, in order to build better social services?

To read more of the series visit www.good.is/future